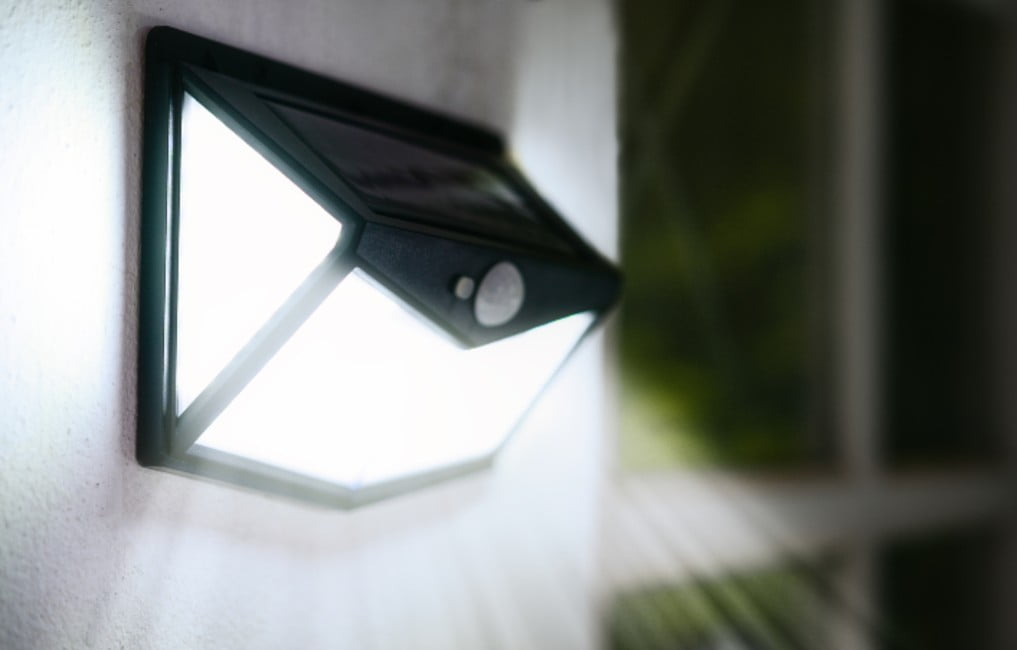 Here’s a startling statistic – it’s estimated that an average of 133 cars are stolen every day in Britain. That’s 933 cars per week! Some of these are stolen with keyless technology, but plenty are stolen with more traditional brute force techniques as well. That’s understandably causing concern amongst drivers all over the country. So, how can you keep your car safe?

Well, thankfully there’s no shortage of methods for boosting the security of your property, including CCTV cameras, motion detecting lights, and driveway bollards – just to name a few! In fact, we can help you with that here at Bollard Security – we provide an extensive range of both commercial and domestic security bollards including telescopic bollards and automatic bollards. On top of these, there are a few other products that we recommend you look into to maximise your home security set-up.

It’s estimated that something like only 10% of residential properties in the UK have a burglar alarm installed. That makes them a frequently under-utilised resource, since they’re one of the most affordable and effective ways to deter burglars. There are loads of affordable options out there for both commercial and domestic use, and they usually cost within the region of £100-150.

These come in a variety of types, such as bells-only alarms, where you place sensors in key locations in your home like doors and windows, which will trigger in the event of any tampering. Or, you could opt for a dialler burglar alarm, which automatically dials your phone number when triggered. Alternatively, you could go for a smart security system which you can control via an app on your phone.

Of course, the exact one you go for might well depend on a number of factors about your property, such as its size, position, and the scale of any existing security systems. You may not even need to worry about installation – most alarm companies will offer to do that for you.

It’s no surprise that the majority of break-ins take place at night, under the cover of darkness. Most thieves are opportunists rather than professional criminals, which means they’re more likely to try and steal something when they feel they’re harder to see. That’s why motion-activated lightning is such an effective deterrent – thieves are less likely to try something when they’re lit up like a Christmas tree; easily spotted, and potentially easily identifiable.

These are available to buy in most home improvement stores for between £60-150, and they’re fairly simple to install depending on what kind you get. They’re a fantastic addition to any home security system, and well worth investing in if you’re looking for an effective deterrent against thieves. If you’re looking to take things to the next level though, our next pick could be for you.

An effective set of wifi security cameras is a great way to deter potential intruders. We’ve already noted why, just above – if people see they’re being watched then they’re less likely to try and make any attempts to steal your possessions or enter your property. Even if intruders don’t spot the cameras, the devices can provide valuable evidence which you can give to the police.

They’re simple to install, last a long time and record quality HD video when they sense motion. These can be bought online for prices ranging from budget versions at £60, to the high end versions which can cost up to £200. They can also be set to detect specific motion as well – for instance, you can set it specifically to alert you of any human entry to your driveway, instead of it going off every time the neighbourhood cat runs past.

If you want to protect your car, you won’t get much better than a solid driveway bollard. They’re a great deterrent and a nigh-on impassable obstacle. Most of them need a key to unlock, so even in the event that a thief manages to break into your car and start it up, there’s no chance they’re getting through our steel bollards without the assistance of some serious hardware.

We’ve got a range of bollards to choose from here at Bollard Security, whether you had commercial or residential aims for them in mind. Our telescopic bollards are a favourite of homeowners, since they provide a fantastic blend of security and convenience by incorporating a 10 pin anti-drill and tamper-proof lock, which makes it easy for you to install and remove when you like – provided you’ve got the key, of course. We also provide a range of others including lift-out bollards, and automatic bollards which are used in a similar capacity.

These are just a few top picks that we feel will greatly help you in deterring burglars and thieves from attempting entry into your home/vehicle. We can’t stress the importance of driveway security enough here at Bollard Security, so if you’re interested and need any help in deciding which bollards are best for your property, or which ones would suit your aims best, then we’re only too happy to help. We have a huge variety of bollards to choose from, and our in-house experts are on hand to help you work out which ones are best for you. Give us a call on 01756 636 196 to see what we can do for you!