Car thefts on the rise – is your car one of the 5 most stolen?

Data is now available for UK car thefts throughout 2021, encompassing every day between January 1st and December 31st. The results make for slightly disconcerting reading – about 48,500 vehicles were recorded by police as stolen last year, which is up from 46,800 in 2020. That’s a 3% rise – perhaps not the most worrying, but certainly enough to make it worth reassessing whether or not to consider driveway bollards for your driveway at home.

Experts say that the rise in car thefts in 2021 is likely related to Covid. Clive Wain, head of police liaison for private vehicle recovery firm Tracker, said that the pandemic has had a major impact on new car manufacturing, resulting in a surge in global demand for car parts. Car thieves are taking advantage of that gap in the market, and the rise in vehicle thefts has coincided with a boom in ‘chop-shops’ – basically illegal facilities that strip down stolen vehicles so that their expensive parts can be sold on for profit.

Not only can this be devastating for the rightful owners of these cars, but it can pose serious consequences for other innocent people who unwittingly end up buying a car that turns out to be stolen, as they can end up losing both their new car and the money they paid for it. (It’s one of the reasons why vehicle history checks are so essential when buying a new car.)

New data from the DVLA and other sources shows that some cars are especially likely to be stolen – so if you own one of the following vehicles, you’d be well-advised to invest in some extra security. 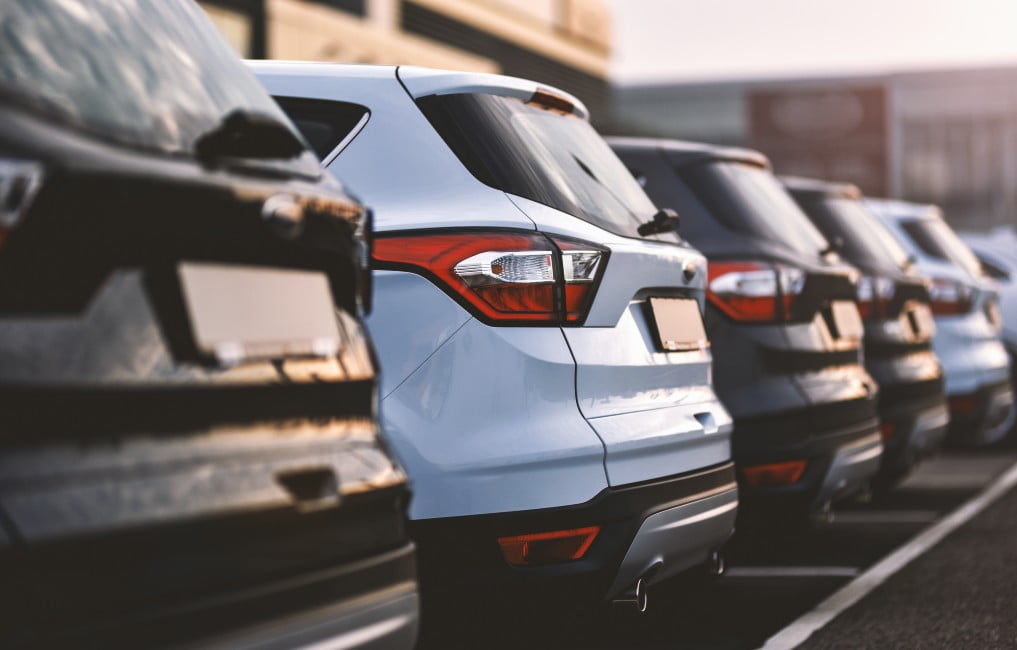 Occupying the unenviable top spot is the Ford Fiesta, involved in 3909 cases of stolen cars reported last year. Ford’s best-selling supermini is one of the Britain’s most favourite cars, with millions of owners across the UK – so it makes sense that they’re popular with car thieves and their customers too, whether the latter group know they’re receiving a stolen vehicle, or they’re completely unaware of the criminal methods their buyer used to acquire it.

3754 Range Rovers were stolen in 2021, which serves as a worrying suggestion that criminals are specifically targeting high end models too. The higher-value Range Rovers are notably less common than the Ford Fiesta, which means that while the numbers are similar, the proportion of Range Rovers being stolen is significantly higher.

The specialist vehicle security firm Tracker (mentioned briefly above), even had the Range Rover Sport as the single most common vehicle that its customers had stolen and recovered last year. In fact, the Range Rover brand alone accounts for 44% of all stolen cars that the company recovers, emphasising more than ever the need for owners to be on their guard.

Another depressingly unsurprising entry – like its cousin the Ford Fiesta, the Ford Focus is such a common sight on British roads that it’s somewhat inevitable that a high proportion of them were going to get caught up in car thefts. The reliability of the Ford Focus might also be a factor; since so many are on the roads for so long, they might end up being older models whose security systems haven’t quite kept pace with modern criminal techniques.

It’s also worth considering the popularity of the Focus as a starter car for younger drivers too, since many such young people might not be able to afford to protect them quite as well as older drivers.

With 1755 thefts recorded in 2021, the People’s Car has a long history of being targeted by criminals, having held the unenviable title of being the UK’s most stolen car back in 2018. Not too long afterwards, evidence also emerged that large numbers of them were being stolen, possibly to order, in towns around greater Manchester.

It’s also likely to be affected by similar factors as both of Ford’s models, including its sheer popularity, its reliability, and low running costs – all of which make it an attractive option to both unwitting or unscrupulous new owners, and therefore a lucrative target for criminals. 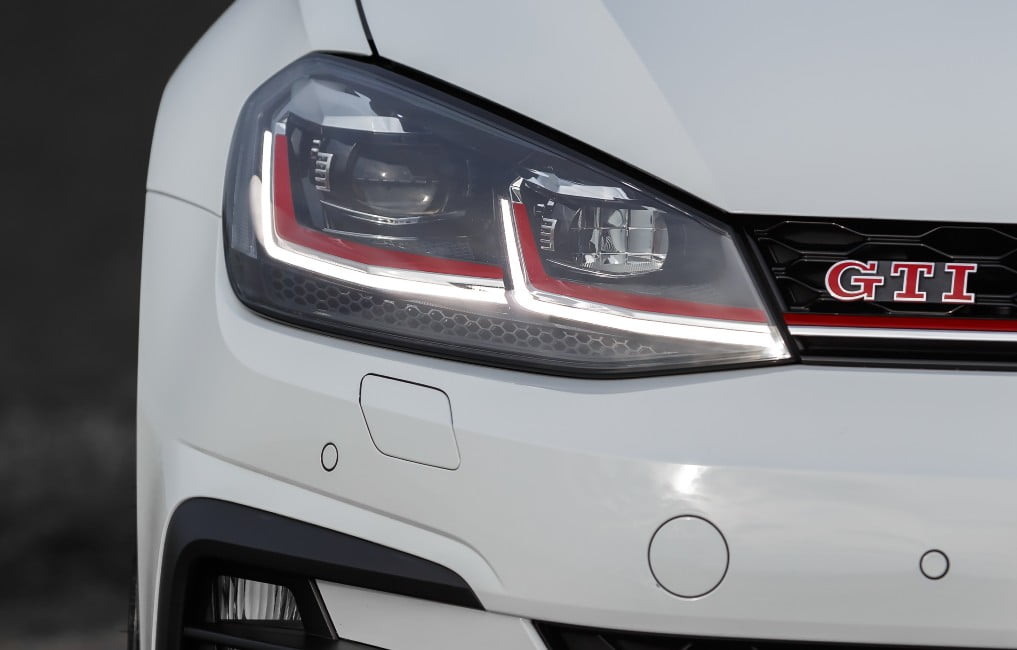 The Mercedes-Benz has always been an immensely popular luxury car, and that trend shows no signs of slowing. That makes it a perennially common target for car thieves, who often exploit the demand for these desirable cars in overseas territories like Europe, the Middle East, and Africa. Even newer models, with all their sophisticated security measures, aren’t necessarily immune to being stolen – many criminals are using keyless theft techniques to drive them right off their owner’s driveways.

We’ve previously covered the best ways to prevent keyless theft, so if you open your car with keyless entry then it’s definitely worth a read! And if you want complete peace of mind for your car – whatever you may drive – then that’s exactly what we can offer here at Bollard Security. We’ve detailed the best ways to protect your vehicle from car thieves before, but you can probably already guess one of them – when it comes to security measures to protect your car, you can’t get more reliable than a solid set of driveway bollards.

We’ve got a huge range of these for you to choose from right here at Bollard Security, with a range of bollard types and colours to best suit your property. If you’re already considering installing a set of bollards, you might be interested in our post about how to properly choose the best ones. Alternatively, our experts are always happy to advise – just give us a call on 01756 363 196, and we’ll be happy to see how we can help!