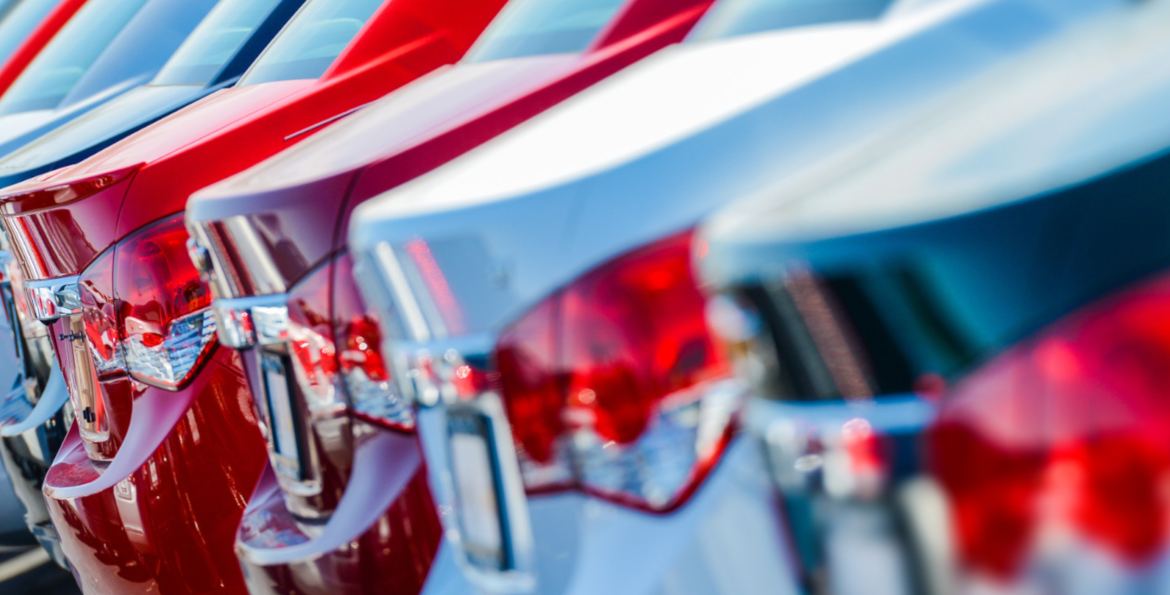 You may have already heard of Apple AirTags. They’re tracking devices first launched by Apple in 2021, designed to help their owners protect and find easily lost belongings, like your car keys. But there’s growing evidence that they’re being used for much more nefarious purposes. The BBC has already spoken to six women in the US who believe they’re being stalked by people using AirTags. And there’s a worrying rise in the trend of AirTags being used in the theft of luxury cars.

That’s not to say there’s nothing that you can do to defend yourself against this kind of activity. There are a variety of technological methods that you can use to foil the device, but they work best when used with physical safeguards as well, like steering locks or driveway bollards. Before we go into those, though, here’s what you need to know.

How are AirTags being used for car thefts?

As we’ve touched on briefly above, AirTags are small tracking devices intended to be used to find easily misplaced items, with the help of Apple’s “Find My” app. That means if you lose your keys, for example, you can connect your iPhone to the AirTag, which will then show you exactly where they are.

If your keys are too far away for your personal phone to connect to the AirTag though, it can connect to other Apple devices so you can still track them down. In theory that means you can use an iPhone owned by another family member, but in practice, that gives rise to a vulnerability – and one that criminals are all too happy to exploit.

In one recent case in Michigan, for example, one driver reported having just purchased a brand new Dodge Charger when he received an alert on his iPhone informing him that an AirTag was nearby. It turned out to have been planted on his car by an unknown party, presumably with the intention to steal it later. The driver in question managed to successfully remove the AirTag, but remains concerned that if he’d been using an Android phone, he would never have received the notification in the first place. Apple has since released software for Android phones, but that’s no guarantee that huge numbers of Android users will download it.

Why is it becoming so widespread?

It’s a simple question, and in many ways it has a very simple answer. Breaking into vehicles in public places naturally tends to attract attention (as it should). It’s far easier to plant AirTags in out-of-sight areas on the car like inside a car bumper, or underneath the car, or in its external connection port, to track it until it’s in a suitably quiet or deserted place, and then steal it from there.

Now, the possibility of abuse did occur to Apple well ahead of time, and the device does have some safety mechanisms in. People with an iPhone are alerted if an unregistered AirTag is moving with them, just like the Michigan driver above.

AirTags also make a beeping noise when they’re separated from their owners for a significant period of time, normally around eight hours or so. But it’s easy to register an AirTag and then disable it. Plus, the noise itself is only 60 decibels, which is about as loud as normal conversation. That means if you’re too far away to hear someone speaking normally – such as inside your house – or you’re driving down the motorway, there’s a good chance that you’d never hear it. As one expert interviewed by the BBC noted, it’s the kind of sound that you can muffle in a closed fist. If the AirTag is put under your car bumper – as they often are – it would be next to impossible to hear.

Are there any solutions?

The good news is that people who suspect they’re being tracked with an Apple AirTag have a range of options open to them, both technological and physical. There are calls for Apple itself to cease selling AirTags, at least for the time being. There are lots of people who believe that the technology is so rife with the potential for abuse that it should never be allowed in the first place. For now though, Apple has shown no signs of taking AirTags off the shelves.

This US website has detailed the full list of technological steps you should take if you suspect that your car is being tracked with an AirTag. If these aren’t working for you for whatever reason though, there are also a number of extra real-world steps you can take.

Use a steering lock, which will act as a valuable extra deterrent
Put a lock on any external data port on your car, as that’s another popular avenue for criminals
Consider using security cameras to cover your private or commercial car park
You could even install your own AirTag on the car, which allows it to be tracked for some time if it does end up getting stolen

Crucially, one of the best methods to secure your vehicle involves using driveway bollards to add an extra layer of security to your driveway, which is a prime location for most vehicle thefts. Car thieves like to be quick in, and fast out, so any extra visible obstacle that gets in the way of that speedy getaway can be enough to convince them to abort the job – or at the very least, make it a lot more difficult.

That’s where we can help here at Bollard Security. We have a huge range of driveway bollards for you to choose from, encompassing a range of bollard types suitable for boosting security in a wide range of settings and environments. And if you’re already considering installing a set of bollards, don’t forget to check out our post on how to properly choose the best ones. Alternatively, our experts are always happy to advise – just give us a call on 01756 363 196, and we’ll be happy to see how we can help!